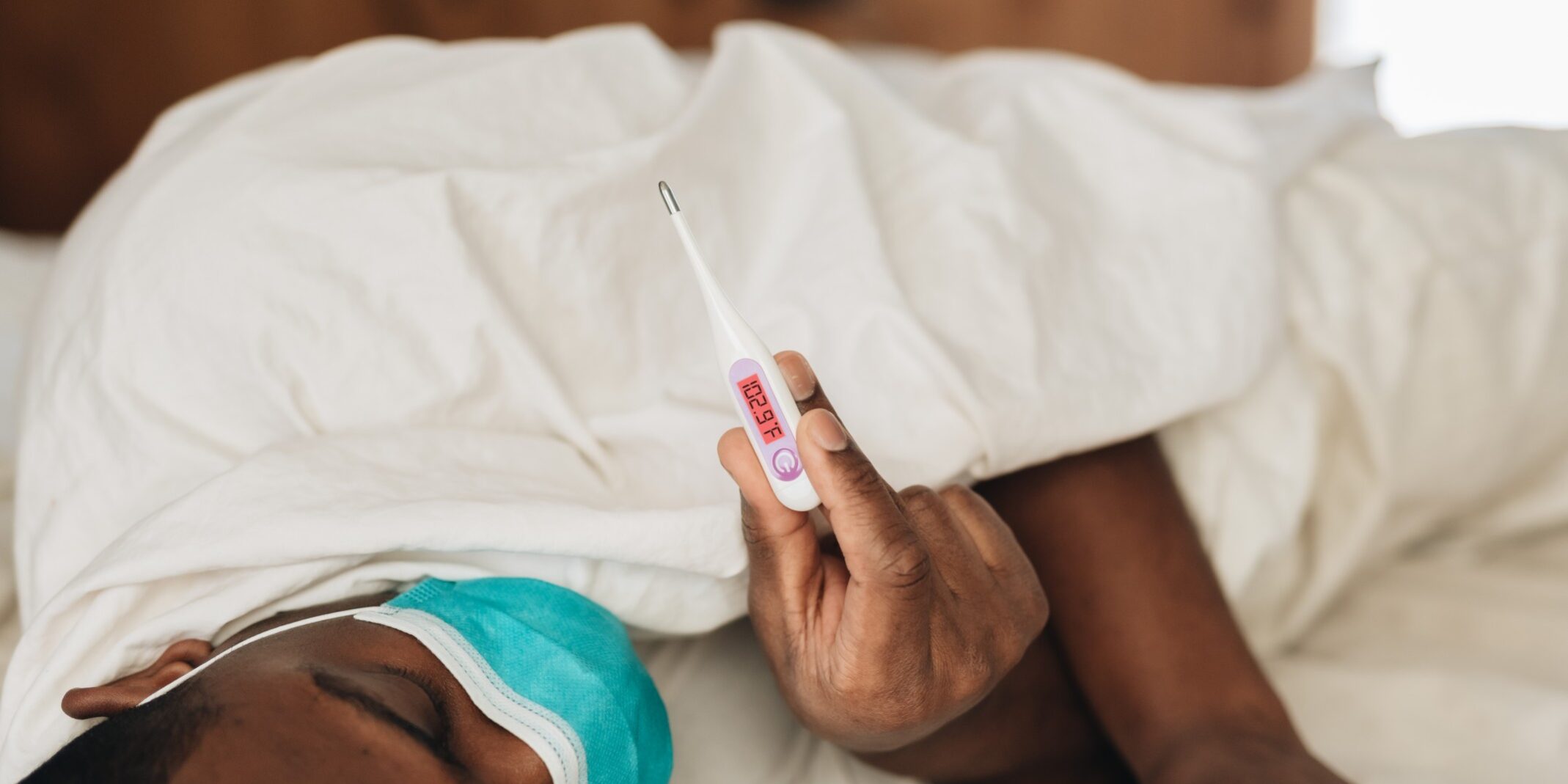 An 83% surge in new COVID-19 cases during the past week in Africa, driven by the Delta and the Omicron variants, is causing fewer deaths than previous surges—but more waves could be building as updated forecasts warn that the continent may not reach 70% vaccine coverage until August 2024, a new World Health Organization (WHO) pandemic assessment finds.

Africa recorded more than 196 000 new cases for the week ending on 12 December, up from around 107 000 in the previous week, bringing the total cumulative number of recorded cases during the pandemic to 8.9 million. The number of new COVID-19 cases is currently doubling every five days, the shortest reported this year. While the speed of the spread is fast, deaths remain low and even dropped by 19% last week compared with the previous week.

There were a little over 3000 deaths reported during the first three weeks of the current pandemic wave, which is Africa’s fourth. About half as many cases were reported in the same time frame during the third wave which was fuelled by the Delta variant.

This upsurge in new cases coupled with low hospitalizations is particularly marked in South Africa which has experienced a 66% rise in new cases during the past seven days compared with the previous seven days. While hospitalizations have increased by 67% in the past seven days, the bed occupancy rate for Intensive Care Units remains low at 7.5%, with 14% of the hospitalized patients receiving supplemental oxygen. Though the deaths also remain low, this data should be interpreted with caution as the pattern may change in the coming weeks.

Vaccination coverage remains highly variable across the region. As of 13 December, only 20 African countries had vaccinated at least 10% of their population—the global target WHO had set for September 2021. Only six countries have hit the year-end target of fully vaccinating 40% of their population, while only two countries—Mauritius and Seychelles—have reached the 70% coverage seen as essential for controlling the pandemic.

At the current pace, WHO estimates that it will take until May of 2022 before Africa reaches 40% coverage and August 2024 before it reaches the 70% mark.

WHO data show that 53 African countries have initiated vaccination programmes, which have administered a total of 264 million doses (or 61% of doses received). Fully vaccinating 70% of Africans requires about 1.6 billion more doses and strengthened efforts to increasing vaccine demand.

WHO is supporting efforts in African countries to complete district “micro plans”, which identify hard-to-reach populations and outline vaccine delivery strategies to reach them.

According to the WHO Africa COVID-19 readiness dashboard, of the 34 countries that have submitted complete data, 28 countries (80%) have engaged provinces and districts in preparations for vaccinations; 32 countries (91%) have conducted national training initiatives; and 29 countries (82%) have trained district vaccinators and volunteers.

In addition to vaccination coverage, WHO’s 2022 COVID-19 strategy for Africa includes a strong focus on surveillance aimed at increasing case detection, strengthening genomic surveillance to track new variants of concern as well as country capacity for appropriate case management including home-based isolation and care, and guarding against COVID-19 with key preventive measures amidst reduced risk perception.

Original links to the article: – https://www.afro.who.int/news/africa-clocks-fastest-surge-covid-19-cases-year-deaths-remain-low