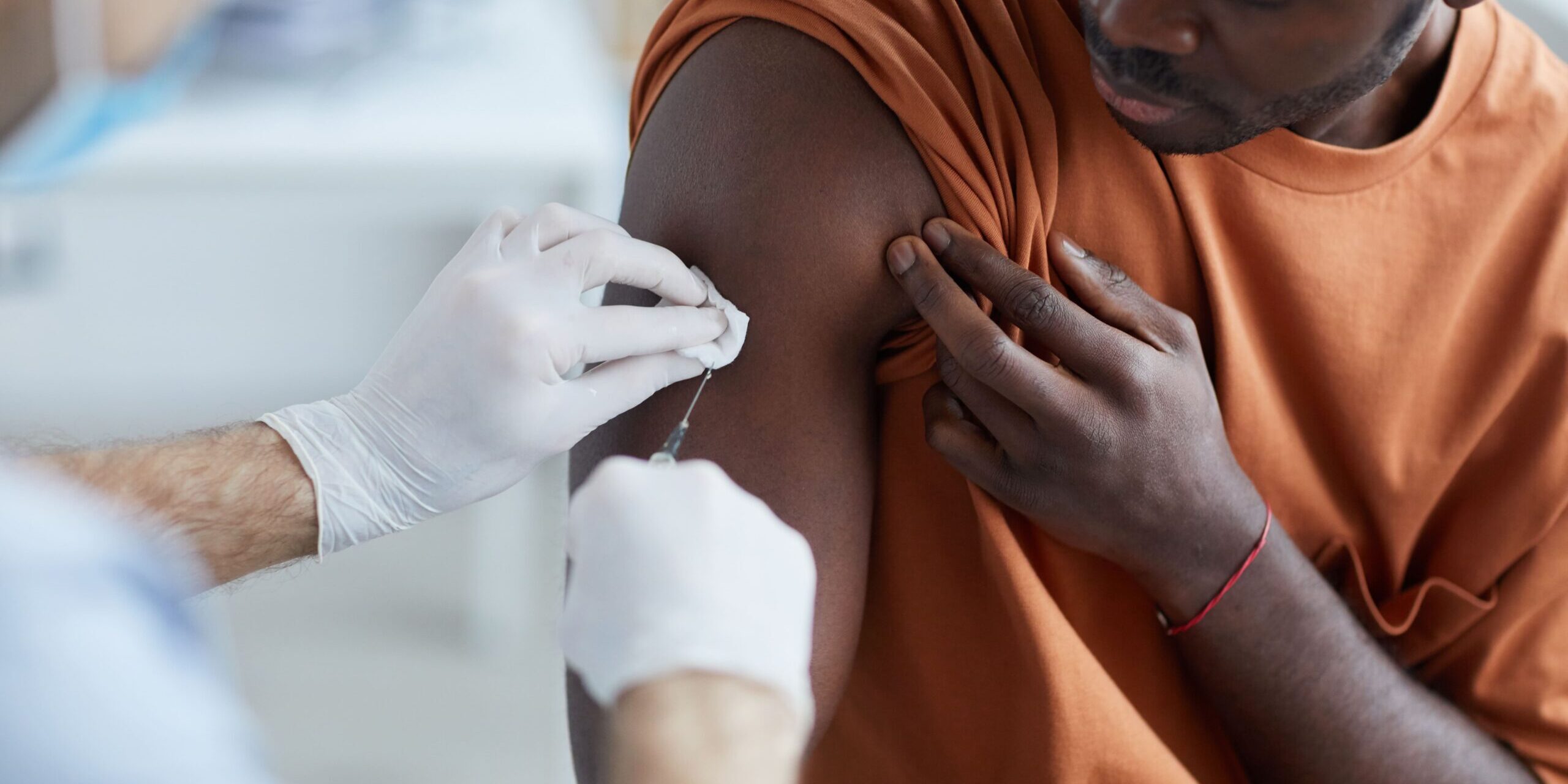 Africa identified its first case of COVID-19 (14 February 2020), the World Health Organization (WHO) finds that, if current trends continue, the continent can control the pandemic in 2022. However, WHO warned that continued vigilance is key.

Over the last two years, the continent has witnessed four waves of COVID-19, each with higher peaks or more total new cases than the previous one. The surges have been mostly driven by new variants of the SARS-CoV-2 virus—which were highly transmissible though not necessarily more fatal than prior waves. Each subsequent wave has triggered a response that has been more effective than the previous, with each surge shorter by 23% on average from the one before. While the first wave lasted about 29 weeks, the fourth wave was over in six weeks, or about a fifth of the time.

According to the World Bank, the COVID-19 pandemic is estimated to have pushed up to 40 million people into extreme poverty on the continent, and every month of delay in lifting containment measures is estimated to cost Africa US$ 13.8 billion in lost gross domestic product.

When Africa experienced its first wave, attributed to the spread of the wild SARS-CoV-2 virus, the average case fatality ratio (CFR)—or the proportion of infected people who die from COVID-19—was high (2.5%). That figure rose to 2.7% during the Beta-driven second wave, before going back down to 2.4% during the Delta-powered third wave. In contrast, the average CFR during the fourth wave is low (0.8%), representing the first time a wave’s surge in cases has not led to a commensurate increase in hospitalizations and deaths.

Since the start of the pandemic, the continent’s capacity to manage COVID-19 cases has gradually improved, with the increased availability of trained health workers, oxygen and other medical supplies. The number of Intensive Care Unit (ICU) beds has increased across the continent, from 8 per 1 million people in 2020 to 20 today. WHO has also helped increase the number of oxygen production plants in Africa from 68 to 115 – a 60% rise – through supporting the repair, maintenance and procurement of new oxygen plants. Where plants have been set-up, the cost of oxygen has decreased by 40%. Despite these improvements, oxygen availability remains a concern, and a large majority of patients who require oxygen as part of their clinical treatment plan are unable to access it.

WHO has increased the number of laboratories able to detect COVID-19 from two to more than 900 today and is bolstering genetic sequencing efforts in Africa through several initiatives including setting up the Regional Centre of Excellence for Genomic Surveillance and Bioinformatics in South Africa in collaboration with South African National Bioinformatics Institute (SANBI) at the University of Western Cape. These efforts have led to more than 7500 samples being sequenced every month in southern Africa compared to a year ago and a more than 54% increase in sequencing data on the continent.

The most powerful weapon against the emergence of new variants is vaccination. To date, around 672 million doses of COVID-19 vaccines have been received in Africa, of which 65% were facilitated by COVAX, 29% via bilateral deals and 6% though the African Union’s Vaccines Acquisition Trust. In January 2022, 96 million doses were shipped to Africa, which is more than double the amount shipped six months ago. Since January, COVAX is only shipping vaccines to countries on demand, ensuring that countries get the right volume at the right time.

Testing is key to controlling the spread of COVID-19, and since the start of the pandemic 95 million tests have been conducted across the continent. Testing has gradually improved, with 21 out of 47 countries now testing within the WHO recommended benchmark of 10 tests performed per 10 000 people per week, up from 15 countries this time last year. Since COVID-19 transmission in Africa is driven mostly by asymptomatic people, it is important to increase community -based testing and response interventions.

WHO is spearheading an initiative which is conducting mobile antigen-based rapid testing in communities in 15 countries, as well as supplying masks, hand gels and other infection prevention tools. The use of rapid antigen diagnostic tests is on the rise. Recently, the Diagnostics Consortium for COVID-19 procured at least 50 million rapid tests for distribution on the continent. Data received from Zimbabwe, one country which has consistently reported on testing, showed rapid testing has overtaken PCR testing, increasing by 88% between April and December 2021.

With the aim of controlling the pandemic, WHO is focusing on scaling-up COVID-19 vaccine uptake in countries, which will hopefully limit the emergence of variants, expanding or sustaining the network of laboratories with the capacities to do genome sequencing, increasing testing to facilitate early detection and response to cluster of cases. WHO is also continuing to support countries to adhere to public health and social measures until the pandemic is controlled.

Original links to the article: – https://www.afro.who.int/news/africa-track-control-covid-19-pandemic-2022

Docsun Biomed Report on Pregnancy during the COVID-19 Pandemic
January 3, 2022