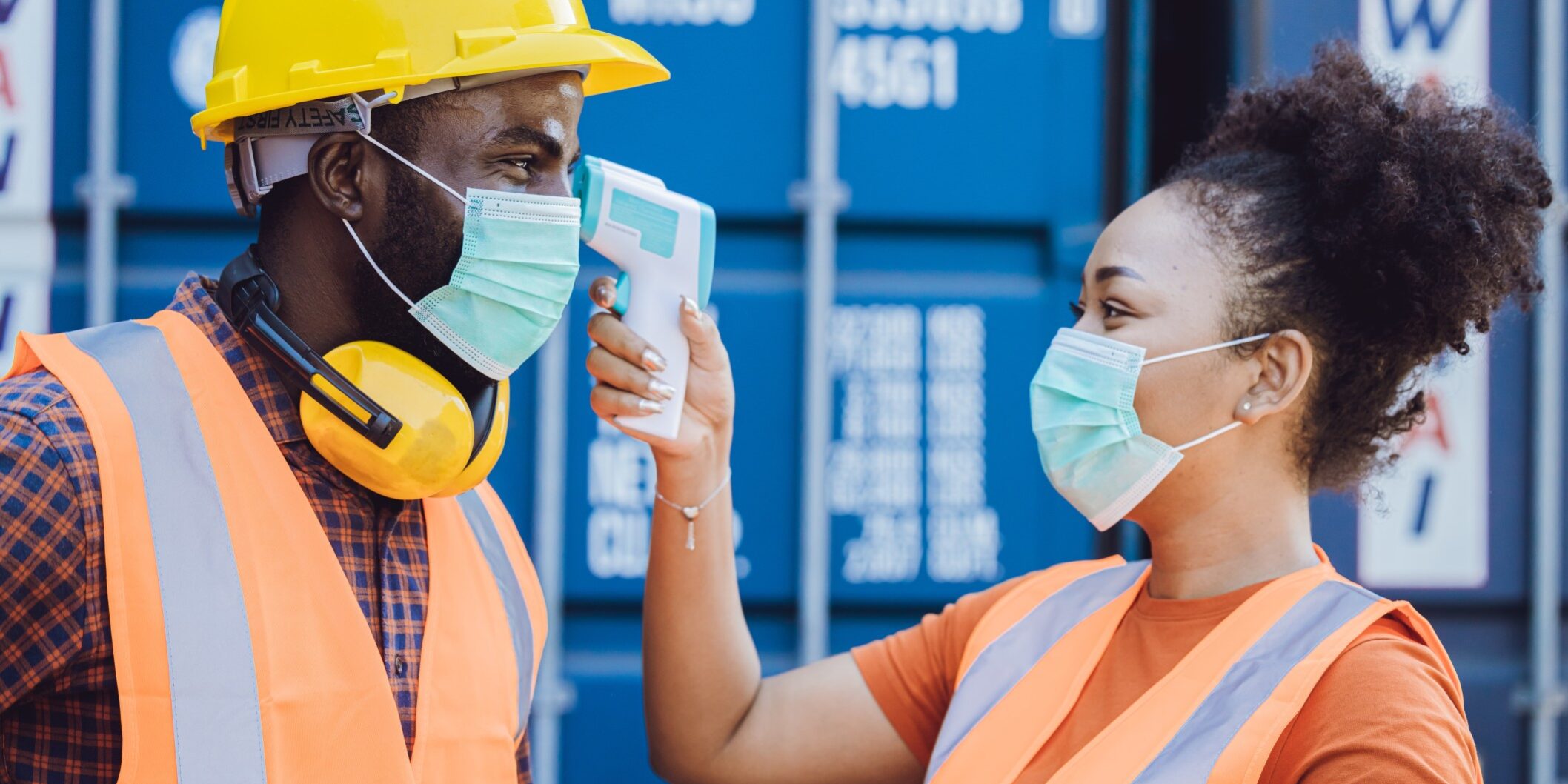 After a six-week surge, Africa’s fourth pandemic wave driven primarily by the Omicron variant is flattening, marking the shortest-lived surge to date in the continent where cumulative cases have now exceeded 10 million.

As of 11 January, there have been 10.2 million COVID-19 cases in Africa. Weekly cases plateaued in the seven days to 9 January from the week before. Southern Africa, which saw a huge increase in infections during the pandemic wave, recorded a 14% decline in infections over the past week. South Africa, where Omicron was first reported, saw a 9% fall in weekly infections. East and Central Africa regions also experienced a drop. However, North and West Africa are witnessing a rise in cases, with North Africa reporting a 121% increase this past week compared with the previous one.

Across the continent, though, deaths rose by 64% in the seven days ending on 9 January compared with the week before mainly due to infections among people at high-risk. Nonetheless, deaths in the fourth wave are lower than in the previous waves. Hospitalizations have remained low. In South Africa, for instance, around 9% of its over 5600 intensive care unit beds are currently occupied by COVID-19 patients.

In countries experiencing a surge in cases, the fast-spreading Omicron variant has become the dominant type. While it took around four weeks for the Delta variant to surpass the previously dominant Beta, Omicron outpaced Delta within two weeks in the worst-hit African countries.

“Early indications suggest that Africa’s fourth wave has been steep and brief but no less destabilizing. The crucial pandemic countermeasure badly needed in Africa still stands, and that is rapidly and significantly increasing COVID-19 vaccinations. The next wave might not be so forgiving,” said Dr Matshidiso Moeti, World Health Organization (WHO) Regional Director for Africa.

Testing, which is crucial to COVID-19 detection and surveillance—including genomic, rose modestly by 1.6% over the past week with over 90 million—mostly polymerase chain reaction (PCR)—tests carried out across the continent. Twenty-three countries recorded a high positivity rate of over 10% over the past week.

Across Africa, WHO is supporting countries to bolster genomic sequencing through trainings in key areas such as bioinformatics and specimen handling. The Organization is also helping procure and deliver critical laboratory equipment and supplies to countries.

So far 30 African countries—and at least 142 globally—have detected the Omicron variant. The Delta variant has been reported in 42 countries in Africa. In West Africa where COVID-19 cases are on the rise, the number of Omicron sequences undertaken by countries including Cabo Verde, Ghana, Nigeria and Senegal is growing. In Cabo Verde and Nigeria, Omicron is currently the dominant variant.

While the continent appears to be weathering the latest pandemic wave, vaccinations remain low. Just around 10% of Africa’s population has been fully vaccinated. Vaccine supplies to the continent have improved recently, and WHO is stepping up its support to countries to effectively deliver the doses to the wider population.

“This year should mark a turning point in Africa’s COVID-19 vaccination drive. With vast swaths of the population still unvaccinated, our chances of limiting the emergence and impact of deadly variants are frighteningly slim,” said Dr Moeti. “We have the know-how and the tools and with a concerted push we can certainly tip the balance against the pandemic.”

Original links to the article: – https://www.afro.who.int/news/omicron-fuelled-covid-19-surge-africa-plateaus

Docsun Biomed Report on Pregnancy during the COVID-19 Pandemic
January 3, 2022