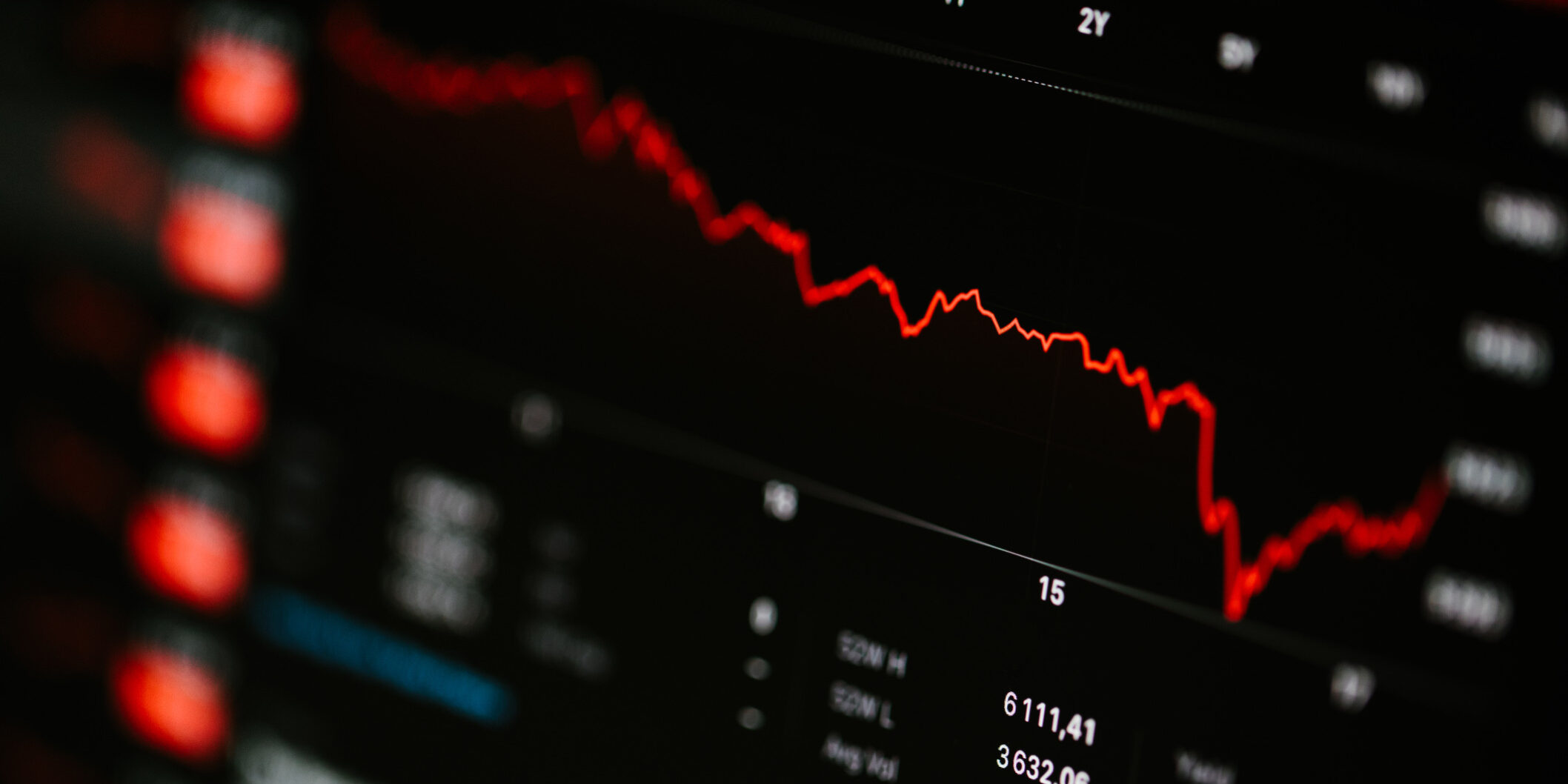 The COVID-19 pandemic has not erupted across Africa with the ferocity it has elsewhere, at least not yet. Recorded COVID-19 deaths across the continent stood at around 25,000 by mid-August 2020, with approximately half of these recorded in South Africa.

But the economic effects of the pandemic are already widespread and disproportionate to the public health impact. This reflects the rapid and aggressive implementation of lock-down measures across most of sub Saharan Africa, from as early as the second week in March These have had a direct impact on economies, curtailing economic activity, forcing businesses to operate at inefficient scale: lockdowns are a significant supply shock . Subsequently, they reduce domestic demand and further squeeze tax revenues just when governments are seeking to increase spending on health and social protection.

The bigger part of the economic hit, however, comes from the effects of the sharp contraction in global economic activity. The collapse in key commodity prices, most notably oil and minerals; the effective closure of key export service sectors, including tourism and the drying-up of remittance flows constitute an external demand shock that is both unprecedented in scale

The small open economies of sub-Saharan Africa cannot ‘do whatever it takes’: their capacity for fiscal adjustment – to support private absorption and welfare while still delivering critical public services and sustaining public investment – is highly constrained.

In contrast, for countries where domestic borrowing capacity is highly limited and access to external markets is either impossible or prohibitively expensive, the fiscal tide flows in the opposite direction. While governments and central banks have moved decisively to ring-fence direct public health expenditures, to offer tax relief and to loosen monetary policy where possible, these measures are modest at best and funded in part by cuts elsewhere in public expenditures, most notably in public investment. This means that without substantial external support, feasible policy packages in many sub-Saharan countries look much more like austerity programmes than the stimulus seen elsewhere in the world.

With so much of the impact coming from the effect of the global slowdown on countries’ import capacity, the hit on consumption is substantially larger and more persistent than the effect of lockdown on domestic production and spending. Recovery depends on how the public finances are restored to sustainability. Even if politically feasible, raising taxes and cutting spending makes for a slow private sector recovery, especially if spending cuts fall on public investment and the maintenance of the public capital stock. This is particularly so in environments where tax systems are narrowly based and plagued by ‘leakages’ and exemptions. In such circumstances there are no easy public policy options.

If Official Development Assistance (ODA) supports domestic fiscal adjustment, the recovery may be accelerated. External finance widens fiscal space, so that domestic policy choices are less awful; it relieves the need to raise distorting taxes and cut productive spending. Recovery would be further hastened if governments are able to take advantage of disruptive economic conditions to accelerate reforms designed to strengthen systems for tax collection and public spending.

External finance at this scale is significant but not unprecedented, either in the context of sub-Saharan Africa, being comparable to the heavily indebted poor countries debt relief programme in the mid-2000s, or in comparison to the approximately US$10 trillion that advanced economy governments have deployed to protect their own economies. To date, however, even though the IMF and World Bank have moved quickly to support many low-income countries, the response of the advanced economies remains muted.

There appears to be little appetite for a sustained coordinated effort amongst the leading economies to support adjustment. There is a clear imperative to conquer the COVID-19 pandemic at a global scale so that it does not rip through the global economy again. Moreover, there is potential scope to build back better with public investment that contributes to reduced carbon emissions, and supports economies to make the most of the potential demographic dividend offered by a youthful labour force across sub-Saharan Africa.