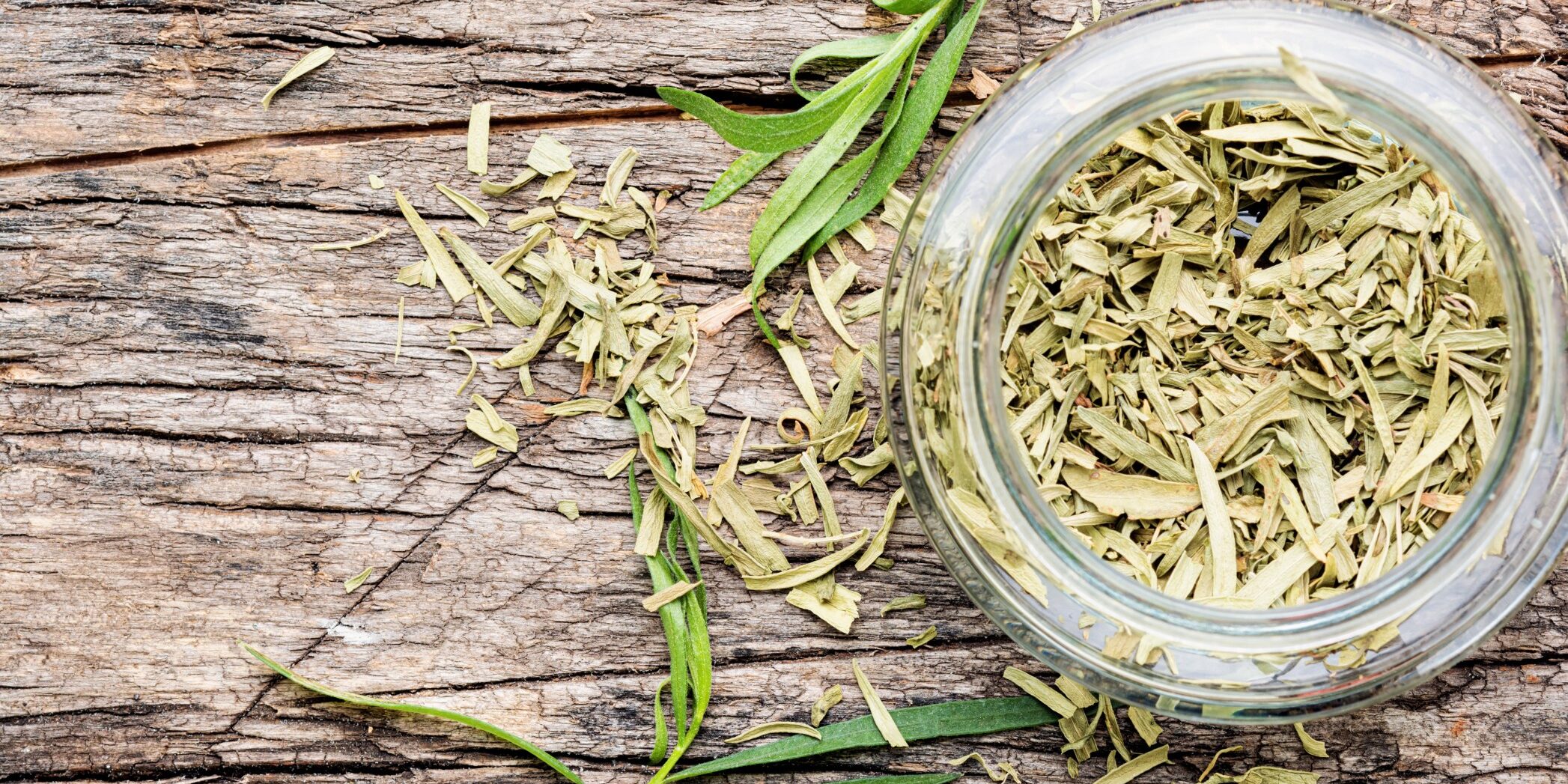 At the height of COVID-19 last year, Madagascar President Andry Rajoelina unveiled a locally developed herbal tonic made from the Artemisia plant that contains antimalarial properties, hailing it as a traditional cure for the virus.

Dubbed COVID-Organics, or CVO, the infusion that has since gained traction among local communities despite failing to receive a clean bill of health from the World Health Organization has brought to the spotlight the place of traditional medicine in modern science and the clash of opinions between proponents and those advocating for conventional medicine.

Various African countries, including the Republic of Congo, Equatorial Guinea, Tanzania and Guinea Bissau among others, went ahead to place orders in a show of solidarity with Madagascar in finding a traditional African cure for the pandemic.

Madagascar has since gone ahead to launch the first of its kind non-chemical herbal medicine factory that it said would bolster the war on coronavirus by enhancing production of COVID-19 preventive drugs.

Madagascar is among the countries that are set to benefit from the COVAX campaign, but has refused to sign up, insisting that it is not keen to embrace vaccines that have been reported to have side effects. It has, however, continued with its push for the uptake of the herbal remedy which has now also been developed in pills form.

Such vaccine hesitancy is also being experienced in other African countries, as misinformation, fake news and conspiracy theories around imported vaccines spread faster than the virus itself. The lackluster endorsement of the vaccines by some African governments is also fanning the slow uptake.

But despite the aggressive local and global campaign by Madagascar to position CVO as the magic cure for COVID-19, the Indian Ocean island nation continues to record a spike in coronavirus numbers, with over 23,000 confirmed cases and 370 deaths as at late March 2021.

What Madagascar and other African countries are trying to advocate for with the introduction of herbal medicine to prevent or cure coronavirus is the recognition of traditional medicine that has long been relegated to the backseat despite having been embraced by local communities for the cure of numerous ailments.

As new diseases emerge, there needs to be a hybrid medicinal approach to the prevention and cure by incorporating indigenous medicine into modern medicine because conventional science has also borrowed a lot from traditional knowledge.

It is estimated that over 80 percent of Africans depend on traditional medicine to cater for their healthcare needs.

Appreciating the role of traditional medicine like COVID-Organics, the World Health Organization and Africa Centres for Disease Control and Prevention set up a Regional Expert Committee on Traditional Medicine for COVID-19 last year and tasked it with reviewing indigenous therapies and advising on their efficacy and safety.

There has been, however, a slow review of the said therapies with most of them stuck at phase II of the clinical trials due to funding issues and lack of enthusiasm from practitioners in indigenous medicine to voluntarily submit their therapies for review.

In the context of COVID-19, African traditional medicine has become quite an emotionally charged issue and taken the spotlight with passionate debate and discussion. This pressure is helping to hopefully make more progress in really looking at the potential of African traditional medicine, which, despite the progress made, remains so under-exploited.

As the virus mutates and research into new and potent therapies to tackle it intensifies, health experts are advocating for evidence-based medicine and compliance with international standards, even as more African countries, inspired by the aggressive campaign by Madagascar to champion local remedies to the virus, look for indigenous cures.