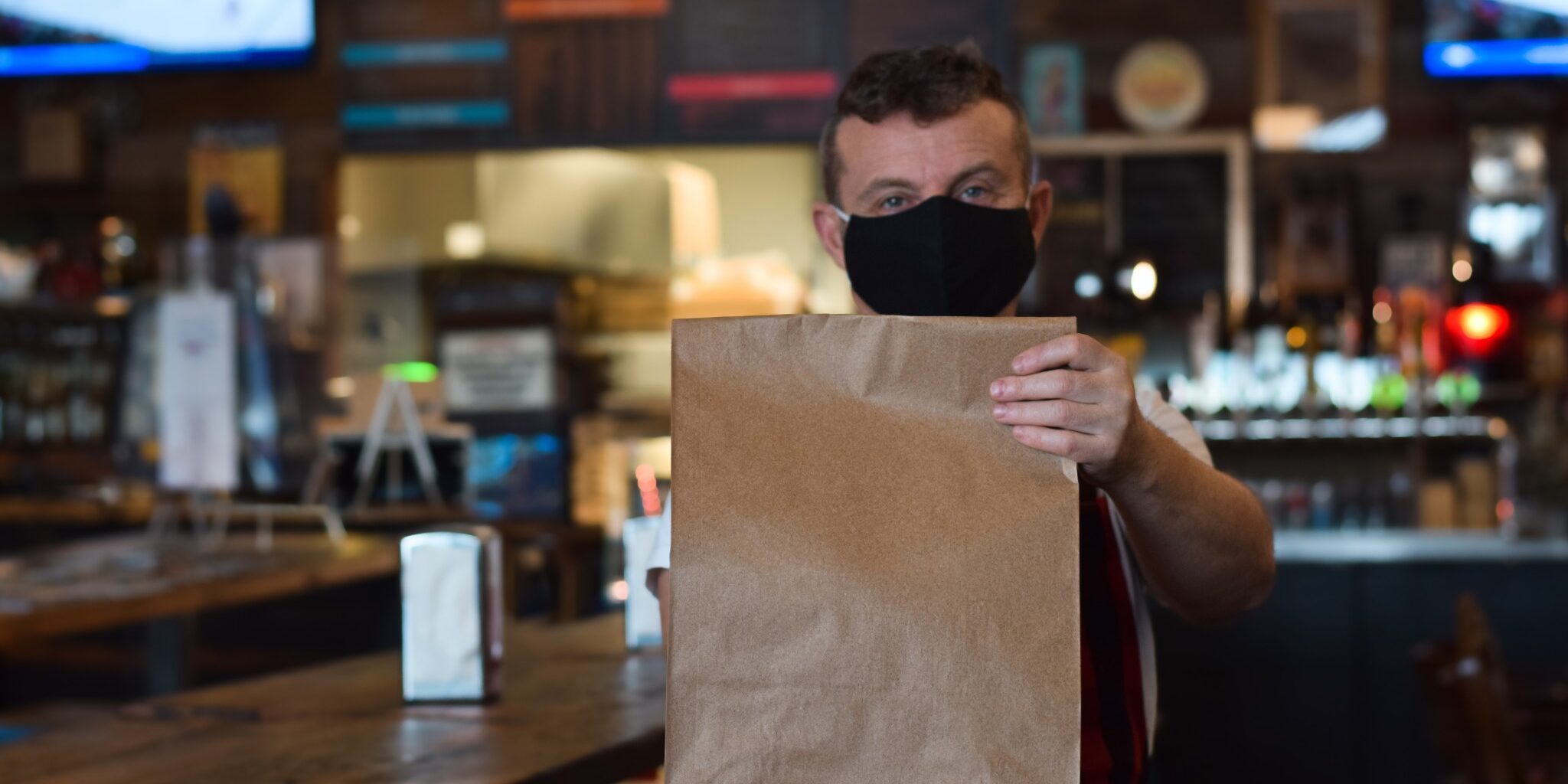 In just a few months’ time, the COVID-19 crisis has brought about years of change in the way companies in all sectors and regions do business. According to a Survey of executives,1 their companies have accelerated the digitization of their customer and supply-chain interactions and of their internal operations by three to four years. And the share of digital or digitally enabled products in their portfolios has accelerated by a shocking seven years..

During the pandemic, consumers have moved dramatically toward online channels and companies and industries have responded in turn. The survey results confirm the rapid shift toward interacting with customers through digital channels. They also show that rates of adoption are years ahead of where they were when previous surveys were conducted—and even more in developed Asia than in other regions.

. In the case of remote working, respondents actually say their companies moved 40 times more quickly than they thought possible before the pandemic. Before then, respondents say it would have taken more than a year to implement the level of remote working that took place during the crisis. In actuality, it took an average of 11 days to implement a workable solution, and nearly all of the companies have stood up workable solutions within a few months.

When respondents were asked why their organizations didn’t implement these changes before the crisis, just over half say that they weren’t a top business priority. The crisis removed this barrier: only 14 percent of all respondents say a lack of leadership alignment hindered the actual implementation of these changes.

Respondents report that the crisis spurred shifts in their supply chains as well. The nature of these shifts varies significantly by sector, and they have taken place less quickly than other changes because of contracts that were already in place before the pandemic.

The results also suggest that companies are making these crisis-related changes with the long term in mind. For most, the need to work and interact with customers remotely required investments in data security and an accelerated migration to the cloud. Now that the investments have been made, these companies have permanently removed some of the precrisis bottlenecks to virtual interactions.

to changing customer needs. Investments in data security and artificial intelligence are the changes respondents most often identify as helping to position organizations better than they were before the crisis. Across these changes, remote working is the likeliest to remain the longer the crisis lasts, according to 70 percent of the respondents.