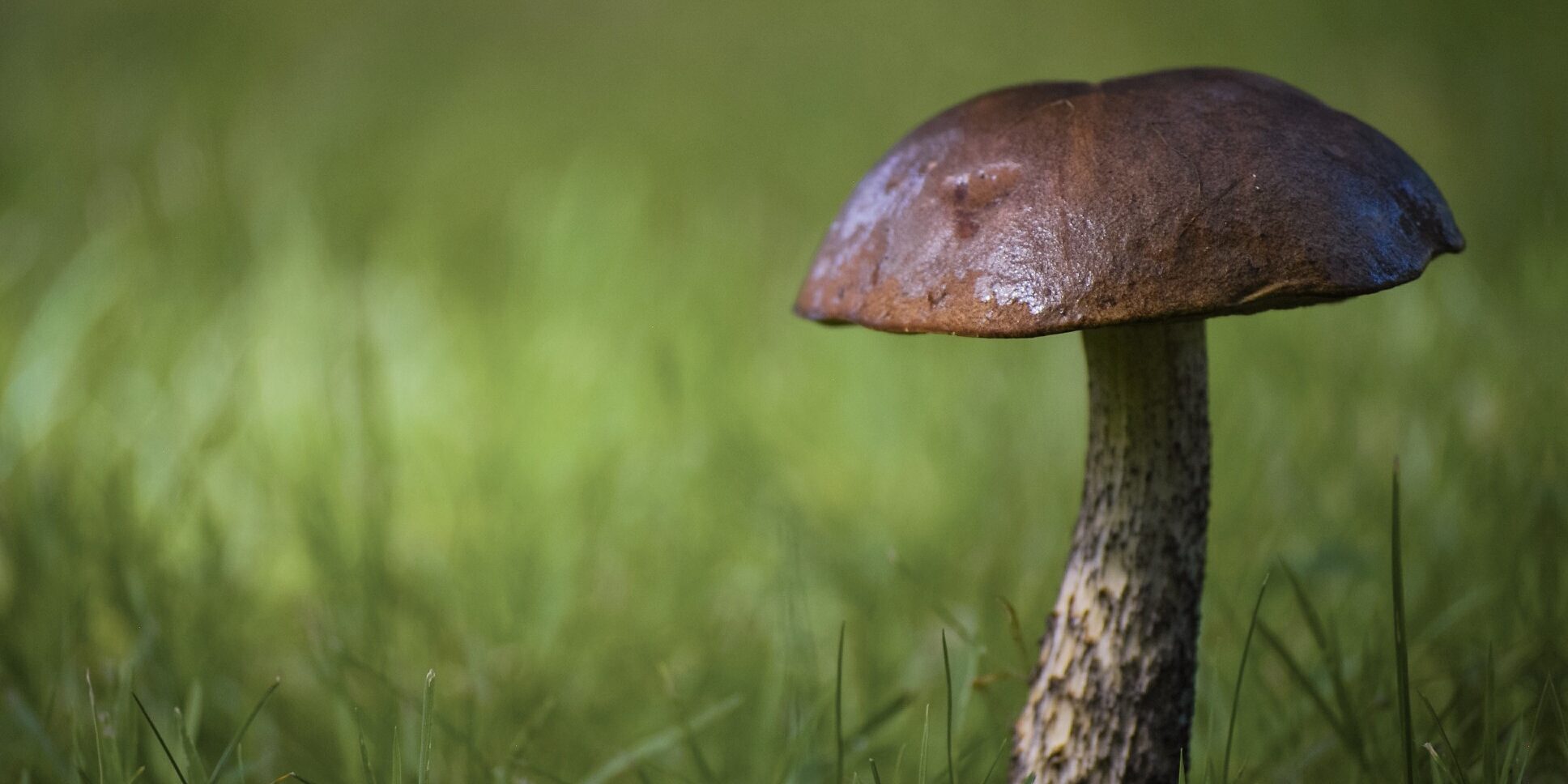 There was report that a number of deadly infections are infecting and affecting patients who have recently suffered from a bout of Covid-19. They include one called mucormycosis and in lay man terms called the black fungus. These are non-contagious infections that develop due to exposure to fungal spores in the air. This infection is what is considered opportunistic since it infects people who have a compromised immunity.

Patients suffering from the fungi infection exhibit such symptoms that include stuffy and bleeding noses, swelling, and pain in the eye, drooping of eyelids and finally loss of vision. It has also been noticed that most patients have black patches of skin around the nose.

The symptoms exhibited can be easily used monitor Covid-19 symptoms in a patient. Some research institutions like Docsun Biomed utilize the use of OCT technology to read a patient’s vital signs. This is done through scanning their eyes, oxygen levels,  heart rate, breathing rate, and temperature. This is then fed to a data base where such symptoms upon analyzations can be used to deduce whether one is exhibiting Covid-19 like symptoms.

There are available devices that can be used to do this and they include, the Doorway Terminal  which is useful for high traffic areas such as airports and busy malls and can also be placed in public institutions. Another are the Docsun App and Docsun Web Portal which are mostly designed for individual use.

There other symptoms that are exhibited by patients of the black fungi infection and they include fever, cough, chest pain, and shortness of breath. The skin black fungi can be detected through blisters or ulcers on the skin, pain, warmth, and excessive redness or swelling around the wounds. There is also the type called the gastrointestinal mucormycosis that exhibits symptoms such as abdominal pain, nausea and vomiting and bleeding. The infection can be controlled by medication in the short run.