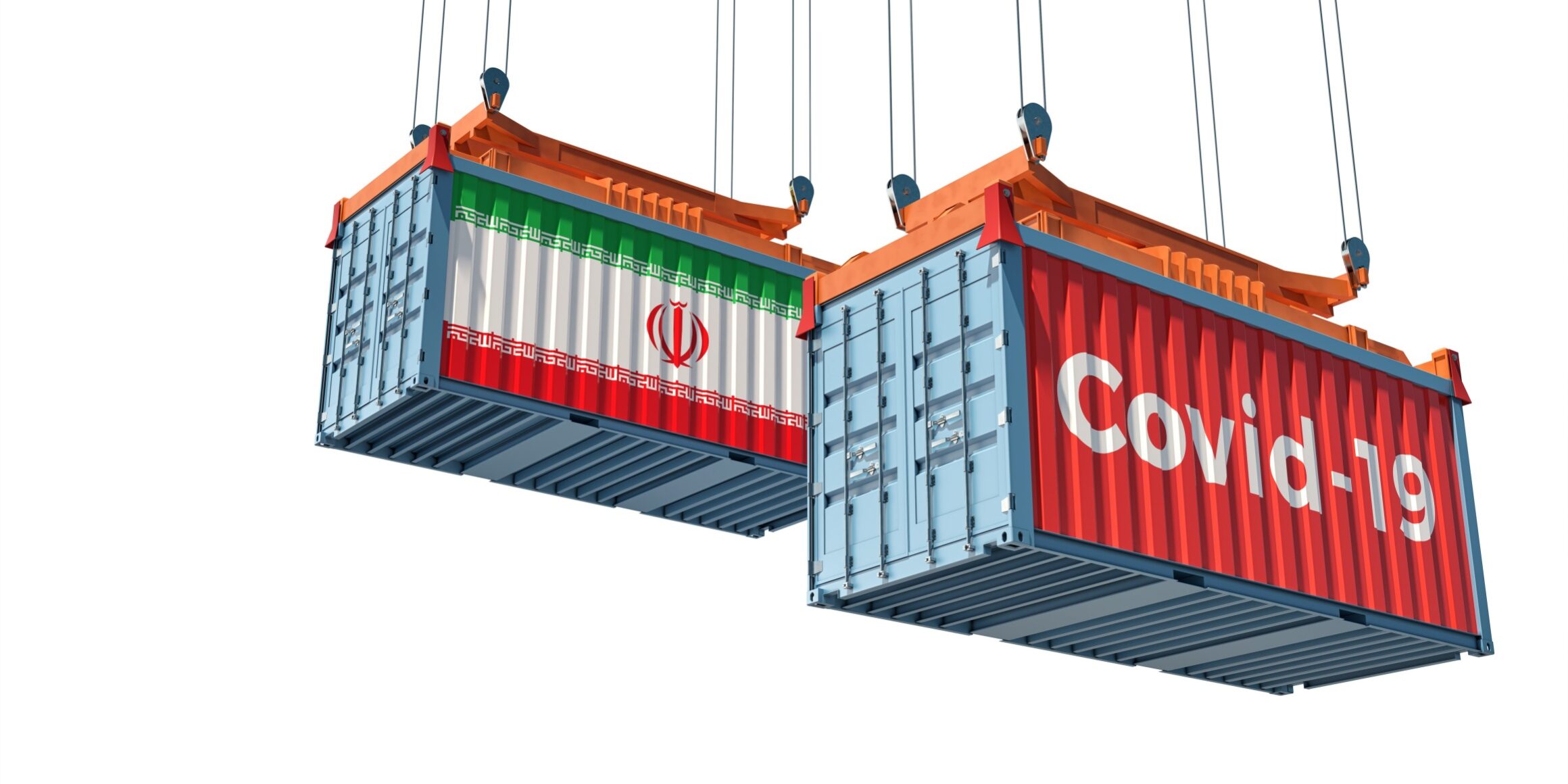 The world is going through a tough time – socially, politically and economically. The covid-19 pandemic has taken away thousands of lives across the globe and more  people are affected by the virus. Apart from this great loss in terms of human lives, the world is also facing a severe economic slowdown right now. The pandemic has brought unexpected challenges to the global economy and international trade has been hit hard. Keeping in view the damage that the pandemic caused to the world market, the World Trade Organization has compared it with the financial crisis of 2009 and with the great depression of 2030. WTO has predicted the fall of global trade this year by between 13 percent to 32 percent.

Why the situation has taken a serious turn?

Although economists and the policymakers are comparing the present economic slowdown with the great depression and the financial crisis of 2009, the damage caused by the COVID 19 pandemic is far greater and it has a unique nature. Because even during the great depression of the 1930s banks were not short of capital and the economic engine was in decent shape. But this time around, it is not the case. Because of trade tensions between various countries and slowing economic growth, trade was already trembling in 2019 even before the virus struck. Besides, transport and travel are today directly affected in ways they were not during the financial crisis ten years ago. Today, the whole sectors of national economies are shut down. The WTO has said that all regions in the word will suffer double-digit declines in exports and imports in 2020, except for the “Other regions” which is comprised of Africa, Middle East and Commonwealth of Independent States (CIS).

World’s major economic powers such as the US, China, UK, Germany, Italy, France, Japan and many other rising economies like India, etc. are on the verge of collapse. The prices of crude oil have fallen off a cliff and the OECD stated that global growth could be cut in half to 1.5 percent in 2020 if the virus continues to spread. For production, the world needs human labour and half of the globe at present is under lockdown for an indefinite period of time which is going to have a huge impact on the economy and trade in general.

Trade in Asia amid lockdown

In Asia, policymakers responded swiftly with aggressive spending to support the medical response and vulnerable households and firms. And central banks took swift actions to expand liquidity. However, the region is yet to face its worst economic nightmare.

The entire region was hit hard by the first wave of the coronavirus, as the sudden stop in activity struck households and firms simultaneously.

Since the outbreak of the pandemic, the region has been going through strict lockdown norms. Transportations and travels have been banned, the region lost its huge earnings from tourism, theatres and malls have been closed indefinitely and every other economic activities have been stopped. The governments are forced to provide all of its citizens with basic needs and health care services. The policymakers are also investing a huge amount of money on medical infrastructure and other medical equipment.

As a developing region, Asia will face grave economic danger in the coming days if the governments and policymakers do not deal with the situation smartly.

The crisis is real and we have to accept its dangerous face. The world can now heal only through cooperation and coordination. All the countries of the world should come together to fight the pandemic and recover the world economy and trade. The tensions going on between various countries regarding trade should be released now for a better future. The WTO has clearly stated that only if the countries work together, international trade would rebound.

If the economy is allowed to go into a coma, the recovery costs will be mind-boggling. Therefore, all financial options available to the government, be it ways and means advance, overdraft, bonds loans from banks, etc. have to be restored, to keep the economy alive.