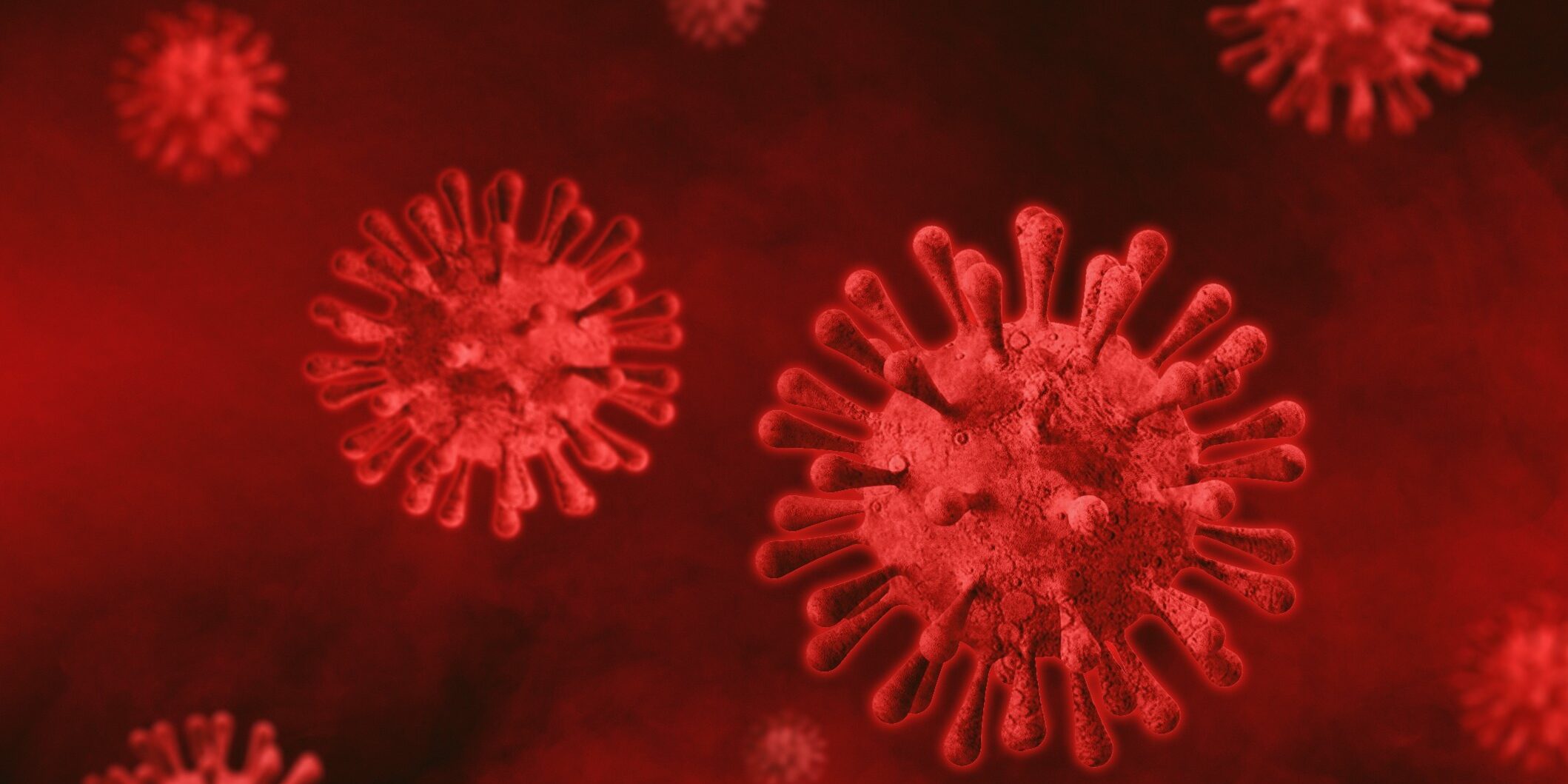 Africa’s second coronavirus wave was more severe than the first, according to a new study by the medical journal The Lancet.

It reported a 30% increase of new daily cases during the second wave compared to the peak in the first wave, which accounts for 3 million Covid-19 cases and more than 65,000 deaths between 14th February and 31st December 2020.

The Lancet said one reason for the rise was due to some countries implementing fewer public health measures such as mask wearing and social distancing.

The report said that although case numbers and deaths in Africa as a whole were low compared to many other parts of the world, country-level analysis reveals particularly high incidence rates.

Out of the 55 African Union countries the most coronavirus-related deaths occurred in South Africa, Egypt, Morocco, Tunisia and Algeria.

The highest incidences of cases per 100,000 population were recorded in Cabo Verde, South Africa, Libya, Morocco and Tunisia

Factors that caused the increase?

The rise in new cases has largely been blamed on fewer public health and social measures as after the first wave standards may have dropped, which the report said was likely due to adherence fatigue and economic necessity.

Alongside reports that adherence to public health measures – such as mask wearing and physical distancing – has decreased, they highlight the importance of continued monitoring and analysis, particularly in light of the emergence of new, more transmissible variants

These insights also reveal a need to improve testing capacity and reinvigorate public health campaigns, to re-emphasize the importance of abiding by measures that aim to strike a fine balance between controlling the spread of COVID-19 and sustaining economies and people’s livelihoods.”

The report said it was not possible to assess the impact of new variants, including the one that originated in South Africa as case-specific data such as age, gender and underlying health conditions were not available.

It was also reported also that not all countries reported cases and testing data on a daily basis, and a variety of testing approaches were used, which may have affected the analysis.

Are vaccinations the answer?

Vaccine rollout has been slow in Africa and only 23.6 million doses of vaccine had been distributed on the continent, according to the Africa CDC.

Many countries have signed up for the UN-led Covax initiative, which aims to deliver tools to fight the coronavirus pandemic to developing countries and is funded by the rest of the world.

But some countries, including Tanzania and Madagascar have said they have no plans to acquire vaccines.

Many experts are calling for country specific solutions.

As African countries continue to face the COVID-19 pandemic, innovative and homegrown solutions, including local production of vaccine and rapid diagnostic tests, stronger involvement of community workers in disease surveillance, and telemedicine, have never been more important