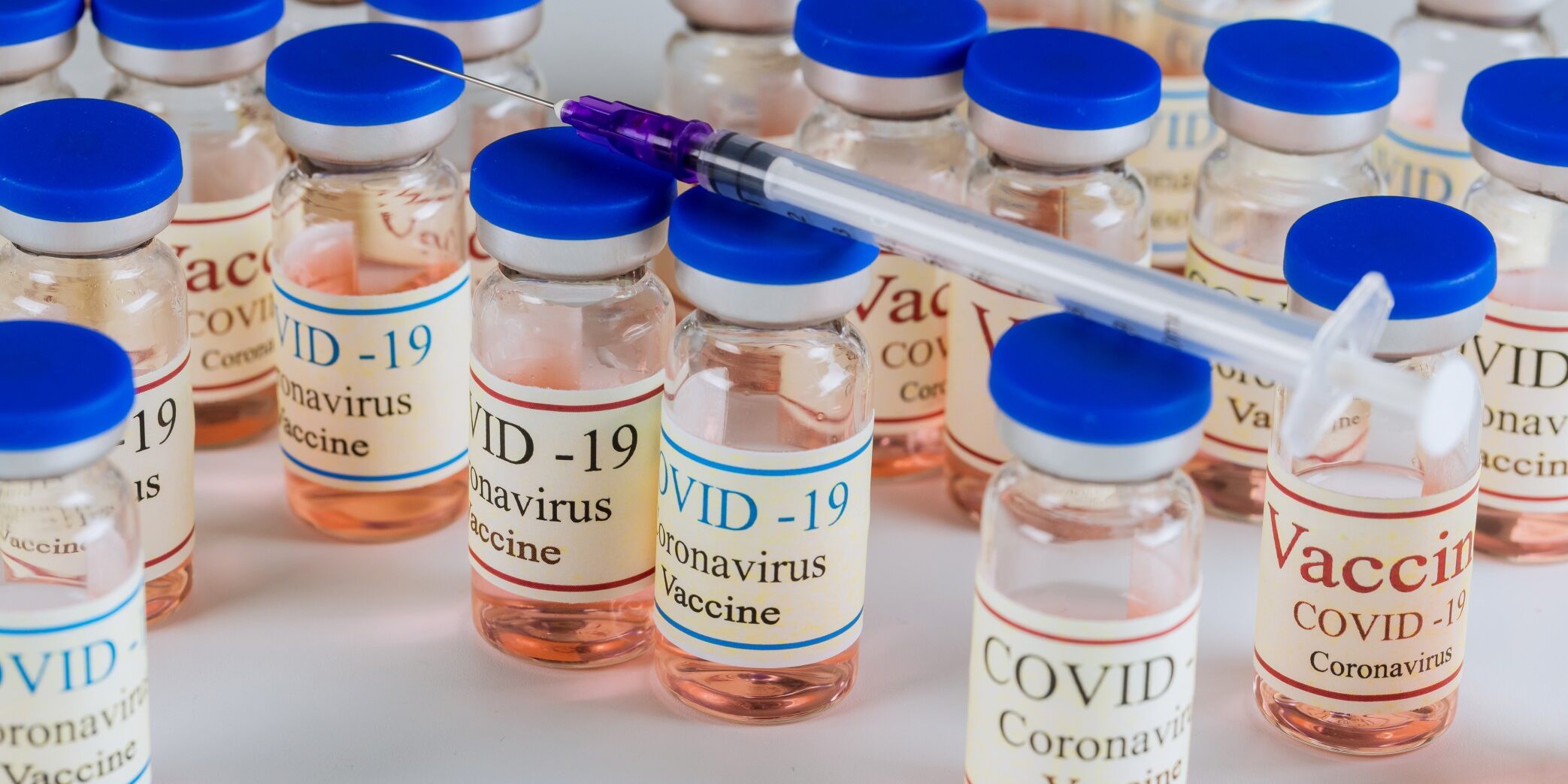 There was a spat between the United Kingdom and the European Union over the export of Covid-19 vaccines that could jeopardize not only current inoculation campaigns, but also undermine the fight against new variants, experts warn.

This was after the European Commission said “reciprocity” would be among the new criteria it would consider before authorizing exports of vaccines outside the 27-nation bloc. The E.U. vaccination campaign lags behind other countries, including the U.K., as Covid-19 cases rise on the continent.

Talk of an export ban last week brought pleas for cooperation from Britain, which is partly reliant on vaccine supplies from Europe.

E.U. Health Commission stressed the new rules were not an export ban,but experts warn that international tensions such as these could have serious side effects. The European Commission and the U.K. issued a brief statement Wednesday night to say they were in talks on vaccine plans and E.U. heads of state will discuss this in a virtual summit.

If trade restrictions and other supply-side bottlenecks prevent universal coverage, then this would indeed make all less safe.With new variants coming along which may require a new booster vaccine, we may need to ensure universal coverage of these new vaccines on an annual basis.”

Since the beginning of the pandemic, health experts have stressed that no one is safe until there is global access to vaccinations. And the longer the virus circulates, the more chance there is for new, more infectious or deadly variants to develop.

Export bans and conflict over vaccine distribution could only hinder these efforts.

Europe is now facing a third wave of the virus along with new lockdowns in several countries.it was said that in the recent days that the bloc has seen an increase in the spread of variants, including the South African variant, which has been identified in 18 countries.

The U.S. and the U.K. are not known to have exported any vaccines. At the same time, manufacturers based in the E.U. have exported at least 41 million doses to 33 countries since the beginning of February

Last week, the White House announced a plan for the first U.S. exports: 4 million doses of the AstraZeneca Covid-19 vaccine to Canada and Mexico. The vaccine is not yet approved for use in the U.S.

The U.S. has also said that it would donate up to $4 billion to the humanitarian program COVAX, which aims to fairly distribute vaccines between rich countries and the developing world.

And any slowdown in the distribution of vaccines because of trade barriers could exacerbate the situation.

Trade restrictions, to the extent that they actually impede a proper and orderly rollout of the vaccine internationally, could actually indirectly create more problems down the line by creating more variants that we don’t know how to deal with.

According to, senior analysts, the supply of vaccines in the U.S. could also come under pressure if the E.U. enacts trade restrictions.

There is the potential that countries start putting pressure on the U.S. to start releasing Pfizer doses and Moderna doses if they are not coming out of Europe.

For the moment, U.K. politicians stressed the need for international cooperation on vaccines, in what looked to be an effort to avoid an escalation of tensions with the E.U. But these trade pressures are likely to stick around for the foreseeable future.