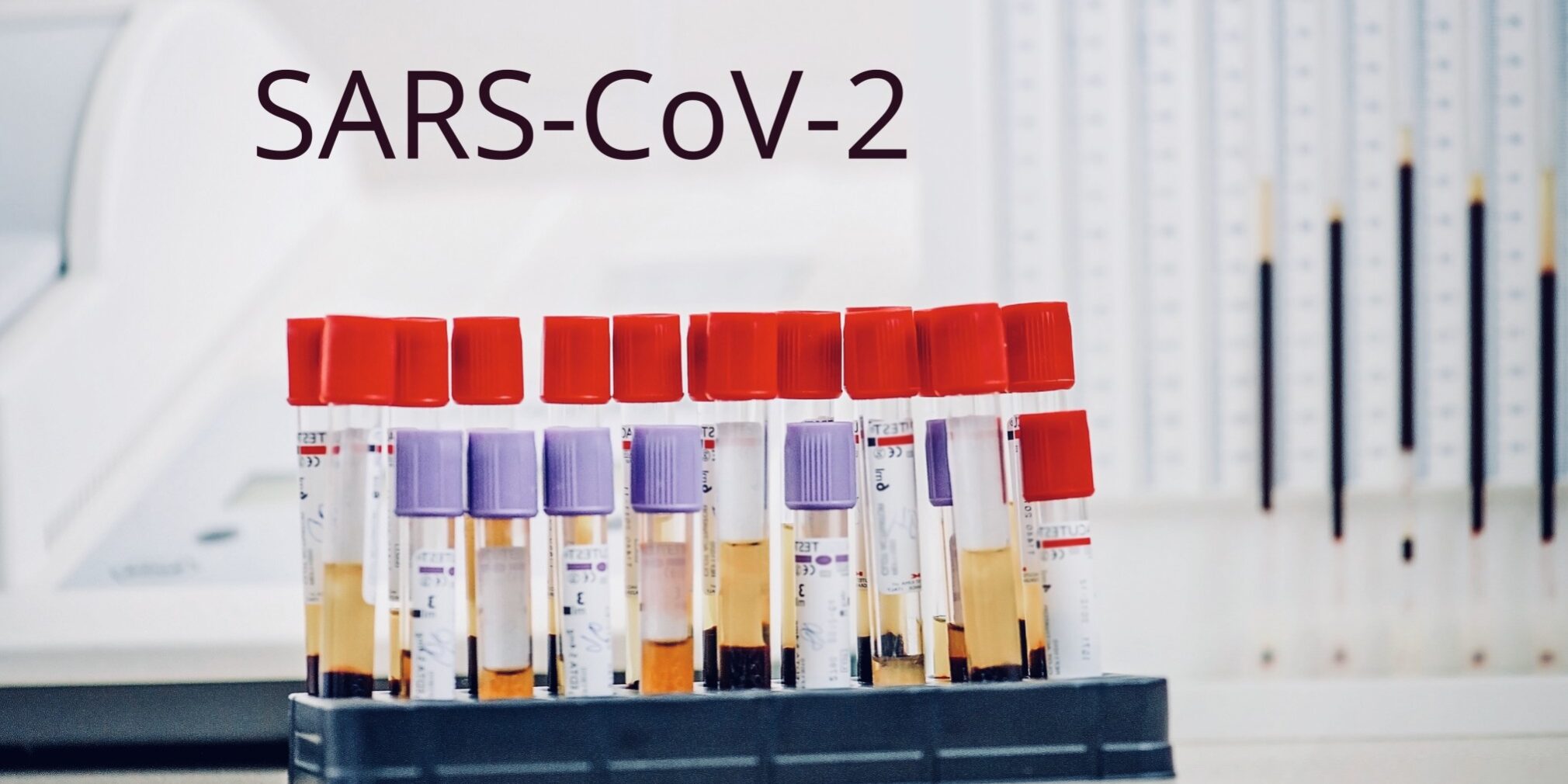 With India experiencing a devastating second wave of the coronavirus pandemic, questions are being asked about how the country, which is home to the world’s largest vaccine manufacturer, got to this tragic point.

In the meantime, India’s vaccination program is struggling to make an impact and supplies are problematic, despite the country having halted vaccine exports in March in order to focus on domestic inoculations.

The sharp rise in infections seen in India since February has been attributed to the allowing of a large religious festival and election rallies, as well as the spread of a more infectious variant of the virus. Prime Minister Narendra Modi and his governing Bharatiya Janata Party have been criticized for a lack of caution and preparedness, and accused of putting politics and campaigning above public safety.

To date, India has administered around 160 million doses of a coronavirus vaccine (the predominant shots being used are the AstraZeneca shot, produced locally as Covishield, as well as an indigenous vaccine called Covaxin developed by Bharat Biotech). In April it approved Russia’s Sputnik V vaccine for use and the first batch of doses arrived at the start of May, although it has not yet been deployed.

Only 30 million people have had the complete two doses of a Covid vaccine in India so far, government data shows. That’s a small number (just over 2%%) of India’s total population of 1.3 billion people — although around a quarter of that total are under 15 years old and, as such, are not eligible for a vaccine yet.

Since May 1, anyone aged 18 or over is eligible for a Covid vaccine although this expansion of the vaccination program has been hampered given the shortages of doses that have been reported throughout the country by national media.

There is also the fact that India’s large adult population makes the immunization effort difficult. Even if the projected supply was available, India has opened the vaccination to a far bigger population than probably any setting can expect the vaccines to cover. It is essentially an outcome of limited supply and a vaccination policy which is not mindful of supplies. No amount of advanced planning could have assured that sort of supply, which is needed now with the opening of vaccination for 940 million people in India,” he said.

Vaccine supplies are unlikely to change drastically this is because India needs anywhere between 200 to 250 million doses a month to function Covid-19 vaccination drives to full capacity and it has around 70-80 million doses a month. Clearly, there is a long way to get to that kind of supply it was noted.