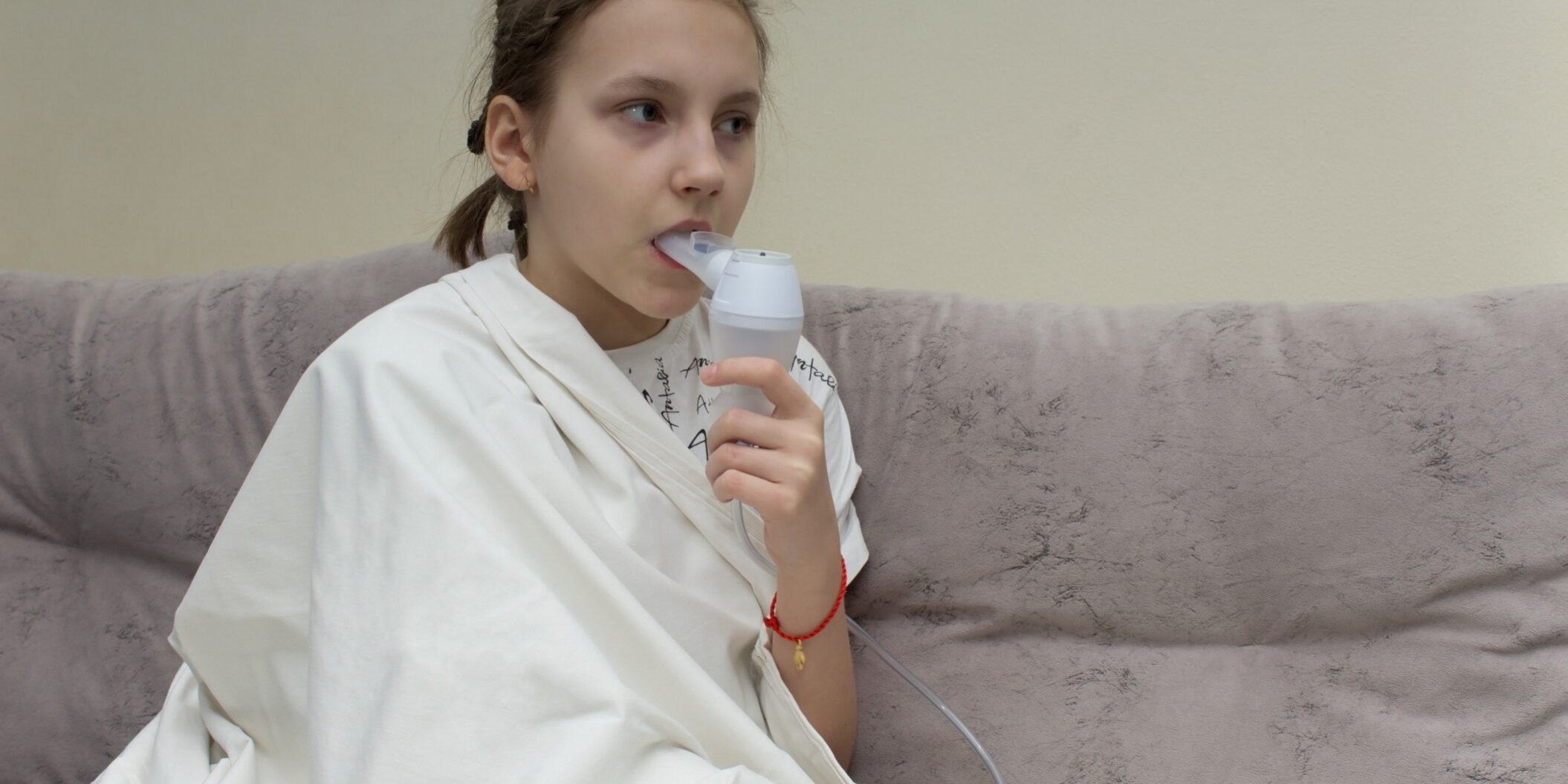 Common Respiratory Disease Symptoms to look out for include

Each of these symptoms can be an indication that you might be suffering from a respiratory disease, while other symptoms are more serious than others it is in good health to take the necessary precautions.

Listed down below are six common signs and symptoms

It is common to have difficulty in breathing or to feel a shortness of breath during exercise, however if it doesn’t go away or is present when you aren’t exercising you should be concerned. Any difficulty breathing should be assessed by a physician.

It’s is recommended to visit a hospital if one has a persistent cough that hasn’t cleared up after a month or longer for it might be a sign of some kind of respiratory ailment.

If you are wheezing or have a loud breathing, it could be an indication that your airways are blocked. It’s crucial to address this issue as soon as the first signs appear and are noticed.

If you experience sudden and severe chest pains that lasts for more than a month and gets worse when one coughs or a takes a deep breath, one should consider consulting a doctor.

Mucus is the body’s natural defense against infection and other irritations. If you’ve been coughing up mucus or feeling drainage in your chest for more than a month, this could be a sign of a respiratory illness.

The blood that spurts while coughing may come from your lungs or respiratory tract. The cause does not matter but coughing up blood is serious and one should see a doctor right away.