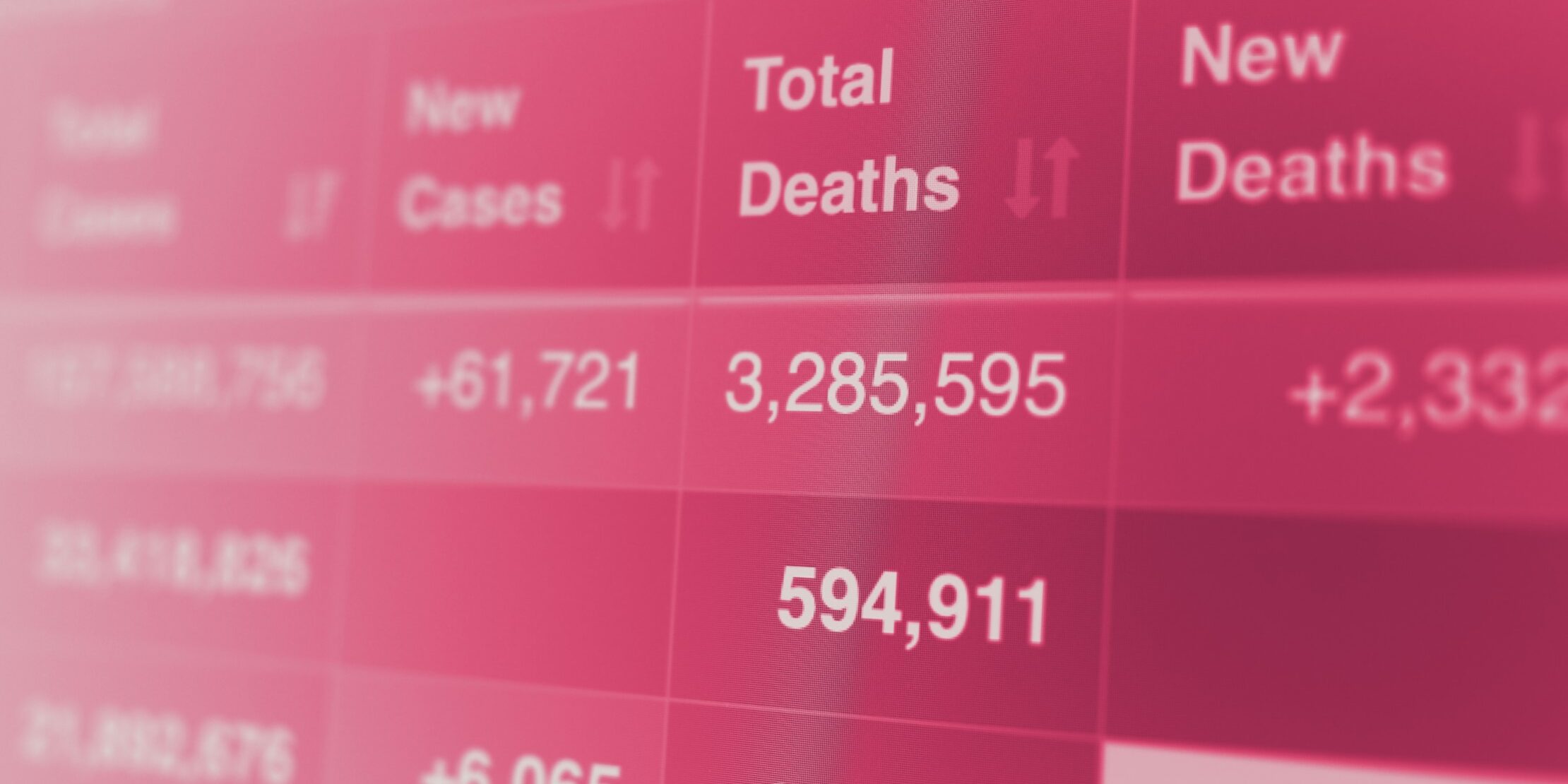 Cases of the novel coronavirus are surging in Chile despite the country having one of the most successful vaccine rollouts in the world.

Chile reported 7370 infections on 18 April, down slightly from the record high of 9151 cases reported on 9 April. Some 96% of the intensive care beds in the country are occupied as hospitals come under growing strain from the most severe coronavirus outbreak yet.

The surge in cases comes despite a speedy vaccine rollout, a nationwide nightly curfew, and restrictions on movement imposed across most of the country. The case numbers have provoked concern and speculation around the world as to why the transmission rate remains high despite 40% of Chileans have received at least one vaccine dose, the third-highest rate in the world after the UK and Israel.

The country may have been too optimistic after their vaccine rollout and opened up too quickly, especially to internal travel during the summer holiday season. Chile reopened its borders in November 2020 when infections had dropped from its June peak to around 1400 cases a day. It also permitted domestic travel during the country’s December to February holiday season this year, when restaurants, shops, and holiday resorts reopened.

This is believed to have been because at the beginning of the vaccine campaign there was a message from the government that ‘vaccines are on their way so the pandemic will end soon.’ Everyone stopped taking care, stopped wearing masks, and joined big crowds during the holiday season.

Most vaccinated Chileans have only had a single dose, meaning they are still largely unprotected from infection. A study published by researchers at the University of Chile on 6 April, found that the CoronaVac vaccine was 56.5% effective in preventing infections two weeks after a second dose but only 3% effective after a single dose. Ennio Vivaldi, the university’s rector, concluded that until two weeks after the second dose is administered the vaccine has no significant effect. The Chilean population was advised to be empathetic, take care of ourselves, wear masks, follow health measures, and stay home even if they have the vaccine. That’s the only way they were going to get out of the pandemic.

Some 93% of the doses administered were the CoronaVac vaccine, manufactured by Chinese state-run pharmaceutical Sinovac, and 7% the more effective Pfizer BioNTech vaccine. Chile’s CoronaVac study results are comparable to previous CoronaVac trials elsewhere and were not a surprise. The error was that the government was not clear enough in explaining the importance of the second dose. the government needs to be very clear in its risk communication. The Chileans need to wait until the second dose.”

Infections in Chile are also likely being driven by the more transmissible P.1 variant first identified in Brazil, which is believed to be playing a role in a current surge in cases across South America. New coronavirus infections are increasing in Argentina, Brazil, Bolivia, Colombia, Paraguay, Peru, Uruguay, and Venezuela, said the Pan-American Health Organization (PAHO) in a briefing on 14 April.4

PAHO’s director, Carissa Etienne, called on governments to focus on public health measures to bring the crisis under control and not to rely on vaccines.